We may earn money when you click our links.

Information Technology (or IT as it’s widely known to date) may seem like an outdated hybrid industry, since most people actually talk about “information” and “technology” as sole elements in colloquialism; however, there’s still plenty growth for this industry to surprise ourselves and for this behalf it should not be weird the upcoming trend among IT majors: spend resources in re-training their staff rather than hiring new personnel.

Interesting no doubt, as one could have expected that from an industry constantly seeking innovation and keeping up with the updates in technology released on a daily basis, to avoid the hassle of coaching staff and just replacing their employees when needed. The thing is that the IT industry is currently overloaded with qualified personnel, and that’s where the whole issue behind this logic relies upon.

As a quick reference, we can check this interesting infographic by Knowledgehut to analyze the latest trends in such a fast-paced industry:

With the latest announcements by newly appointed president Donald Trump on appealing to US-based workers for most industries, with particular emphasis in the IT industry, we can surely label this as a game-changer, considering that most of the crew members working in Silicon Valley are immigrants.

Therefore, many markets abroad are suffering the first impact of what can be labeled as panic as a consequence of these statements, being India perhaps the most affected country overall.

Putting aside immigration policies, Artificial Intelligence is also another aspect IT professionals have been dealing with for quite some time, facing the monster they created themselves. As many jobs known to date are prone to be replaced in a short span thanks to the advantages of automation, leading the path for humans to adapt to different kinds of jobs that will inevitably require a higher input on creative thinking, creativity and different ways to approach human-machine interaction.

So, why are industries making their efforts in training their staff rather than hiring newly updated personnel?

Imagine what would happen if industries just decided that the human workforce is as disposable as faulty machinery… insane, right? Many people would end up in the streets, without any possible job proposal unless they renounce their current wages for applying to less qualified jobs, only leading to wasting an immense amount of knowledge acquired by those newly unemployed people.

In-Office Training seems to be the answer

Industries took a bigger bet and decided to raise competition a step further by requiring their staff to meet up with a minimum skillset level, which happens to be in constant revision.

There’s no such thing as outdated workforce for IT giants, meaning that whoever isn’t willing to train its skills will certainly be replaced by someone who happens to have the knowledge needed for the task; and in order to avoid in-work disputes with employees and unions, companies, corporations themselves are offering those courses as part of their employee satisfaction program, with their instructors adjusting courses to the needs of the enterprise. 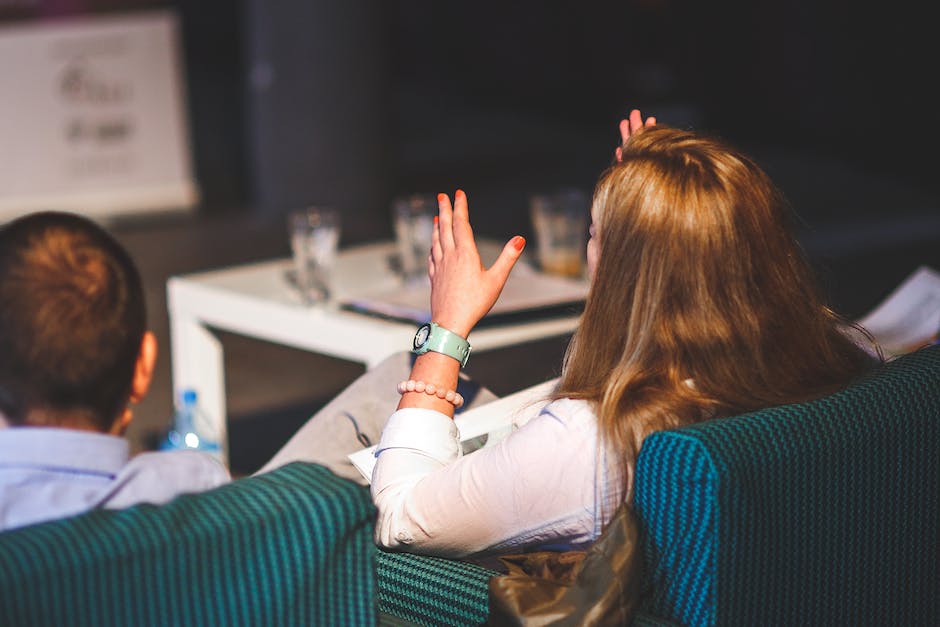 With companies looking at their personnel prior to filing a vacancy, market doors are closing to emerging professionals unless they happen to have unique skills that make them irresistible, and with which they can give a new added value to a corporation.

Examples of skills valued nowadays are:

IT jobs are setting off from regular jobs and creating a new industry of its own with a fast-paced evolution which leads us to convince ourselves we have to put our skills in constant revision. Looking for a way to succeed?

Play along with the skills needed for the job, plus also give extra value. Paying attention to the way your CV is crafted is a vital element, as shows dedication to your work and interest to find something up to your skill level.

Vikas Agrawal
Vikas Agrawal is a start-up Investor and co-founder of the Infographic design agency Infobrandz that offers creative visual content solutions to medium to large companies. Content created by Infobrandz are loved, shared and can be found on very popular sites like Forbes, HuffingtonPost, BusinessInsider, Elitedaily and many others.

Why Now Is the Time for Women to Apply to Tech Positions?

How To Survive A Toxic Work Environment? [Infographic]

How A Career Break Can Help Your Professional Life? [Infographic]

How to Attract Recruiters on LinkedIn? [10 Step Guide]